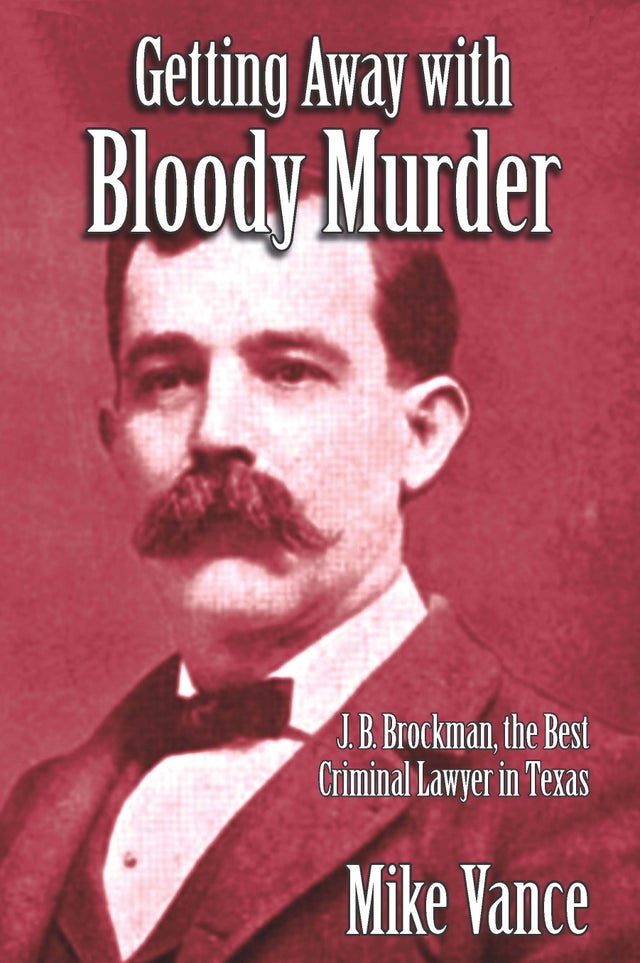 Getting Away With Bloody Murder: J.B. Brockman, the Best Criminal Lawyer in Texas

James Brockman rose from shady character to preeminent defense attorney in Houston, Texas representing clients including gang leaders, jilted spouses, wealthy storekeepers and drunken on-duty policemen. These high-profile true crime and murder accounts take place between 1895 and 1910. They cross racial lines, revealing instances of separate and unequal justice in segregated Texas that had a lasting effect on the city and the state. His career gained national recognition, including his involvement in the most famous American murder case of the young twentieth century, when he himself was murdered leaving a dubious legacy.